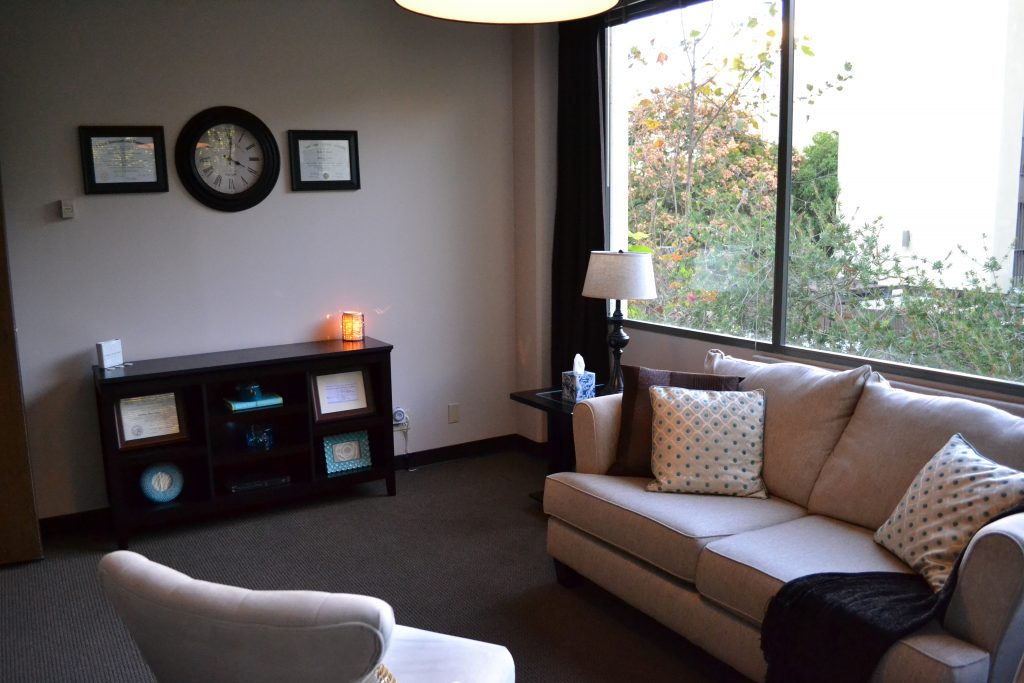 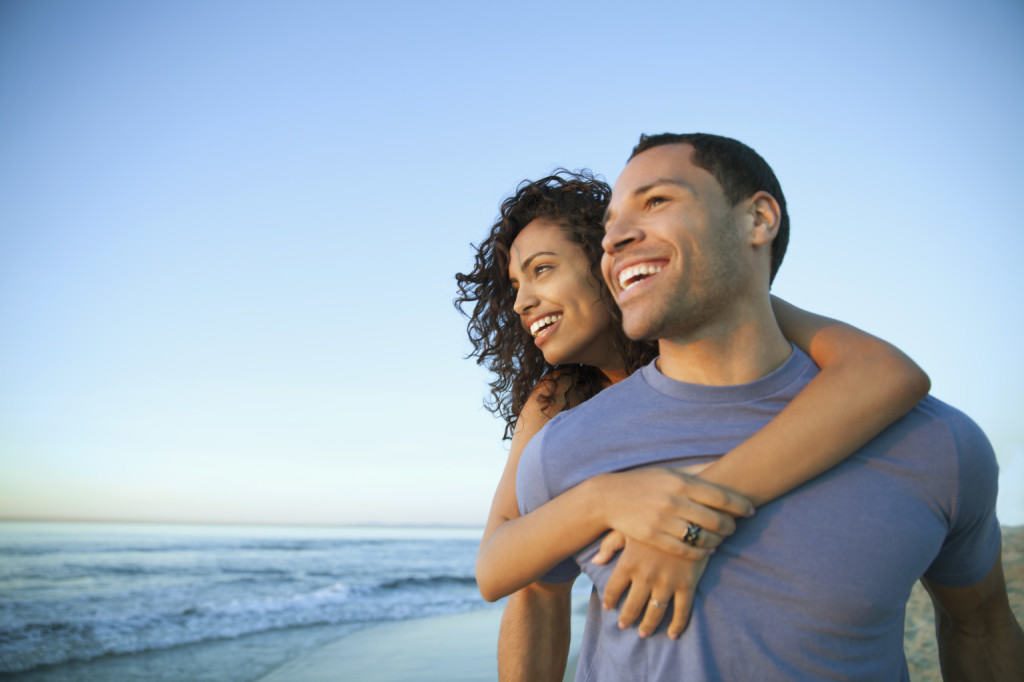 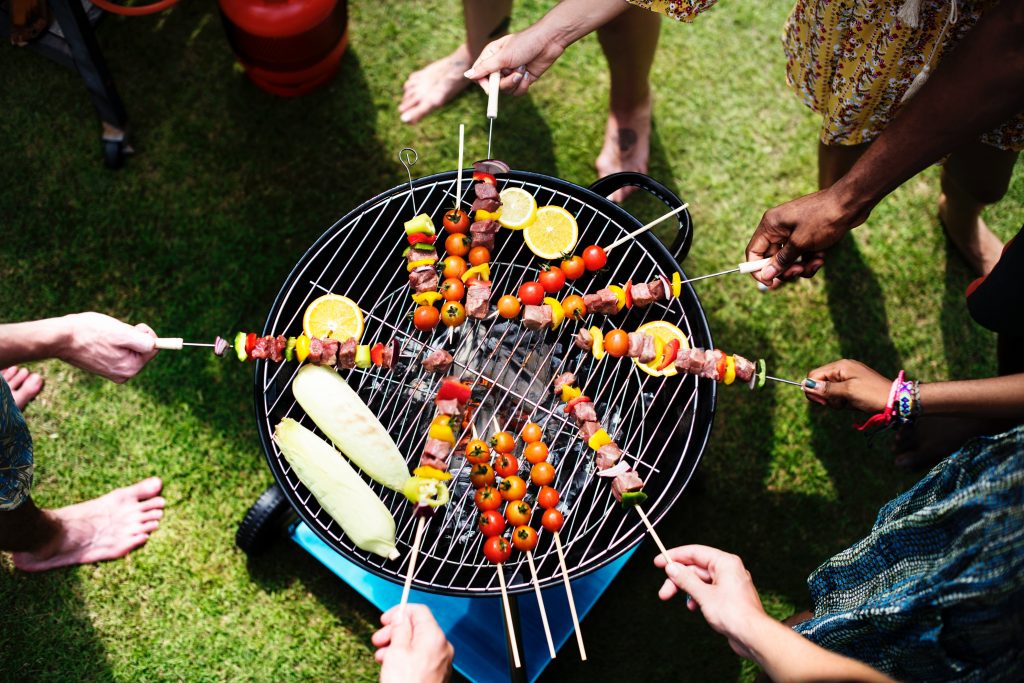 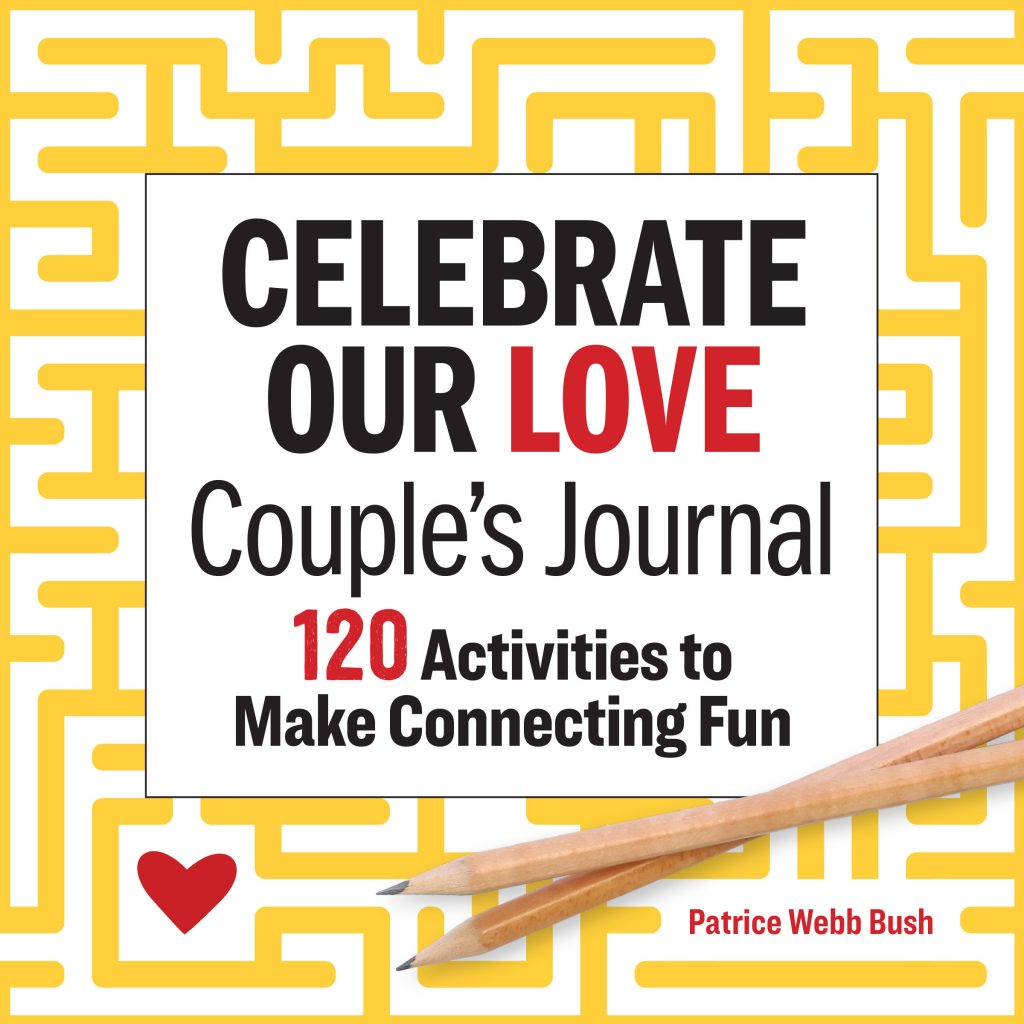 Struggling with communication, infidelity, trust, co-parenting, finances, or intimacy issues… We can help!

One on one coaching is between the couple and the coach. Couples are either looking for a solution to a problem that they are having in their marriage or things are great and they are looking for ways to keep it great. These sessions are solution based focused and utilize the Prepare & Enrich Curriculum.  Sessions can be 1 hour or a 1.5 hour long.  This service can be offered face to face at the It Takes 2 Marriage Coaching office or via Skype.

Each service begins with a pre-assessment to determine your relationship needs; those needs are focused on throughout the service

Schedule an Assessment
~LOVED IT, LOVED IT, LOVED IT!! This is a much needed organization in the Charlotte community. My husband and I laughed, danced, talked and shared for the first in months! Can't wait for the next Couple’s Date Night!   -Charlotte, NC

Need a Speaker or Corporate Trainer for Your Next Event? 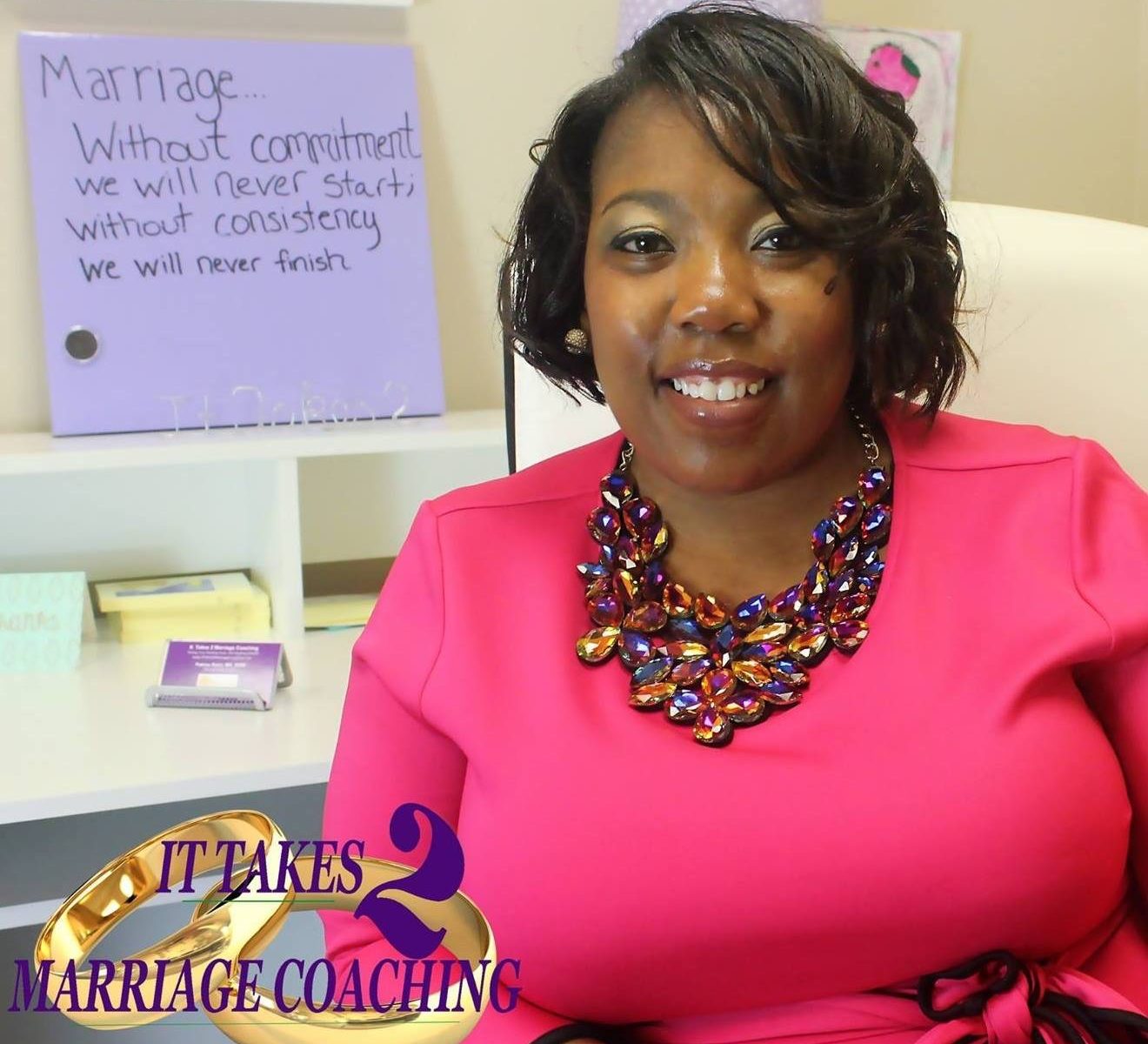 Patrice Bush is the Founder and CEO of It Takes 2 Marriage Coaching, where we turn Wedding VOWS into Wedding WOWS. It Takes 2 marriage Coaching helps to strengthen families through Couples Coaching, Destination Marriage Retreats, Workshops, Support Groups and Speaking Engagements. It Takes 2, has served over 450 couples from 23 U.S. States. From 2014-2016 Patrice lead the dynamic radio show, Marriage Matters, with over 2 thousand listeners. Patrice is a powerful author speaking from both academic and personal experience on relationships. Patrice is the author of Dead Upon Arrival: Perspectives From the Marriage Coach. She has appeared on FOX news, several radio shows across the country and she has been published in the Charlotte Parent magazine.

Patrice has hosted over 10 Destination Marriage Retreats and over 40 local & national events for couples and families. The It Takes 2 Marriage Coaching brand is an exclusive service and is unprecedented because it goes beyond the realm of counseling. Patrice provides holistic services that wrap around your entire family.